5 reasons for not using db triggers

Triggers are nice little feature that most relational DBMS offer to automatically execute code in response to certain events on a particular table or view.

Here are 5 reasons why you shouldn’t use them though 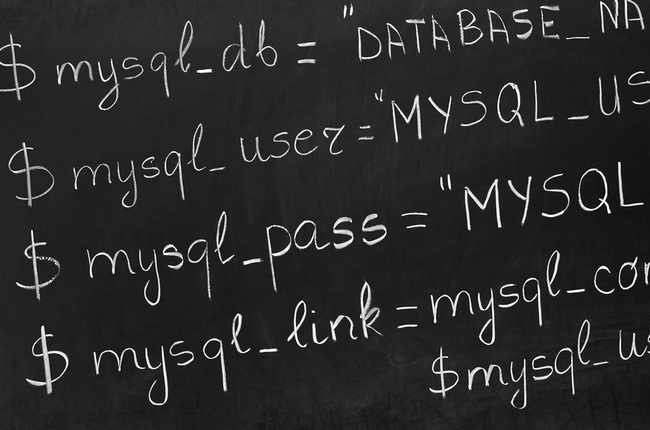 Once you add triggers on a table, the results of updates to that table are no longer solely dependent on the SQL statement executed: no developer cannot tell the outcome of a INSERT/UPDATE/DELETE statement by just looking at the SQL code.

Business logic in the data layer is a bad idea: it violates the principle of separation of concerns of a multi tier architecture
Moreover your business logic is now coded in at least 2 programming languages:

This same observations applies to expensive joins, whose performance degrades significantly as the table sizes grow

As the title says.

Moreover your DBA will want to mess around with them… great!

5. Triggers are not easily portable #

Despite some effort in terms of standardization over the years, triggers are the least portable bit of the SQL world.

Nginx offers out of the box very efficient caching support where the cache index is stored in a memory mapped files all cache files reside on the filesystem. As usual the setup is fairly trivial: server { proxy_cache_path... Continue →