I stumbled upon this quora answer a couple of days ago and I can’t but agree more with the points made: 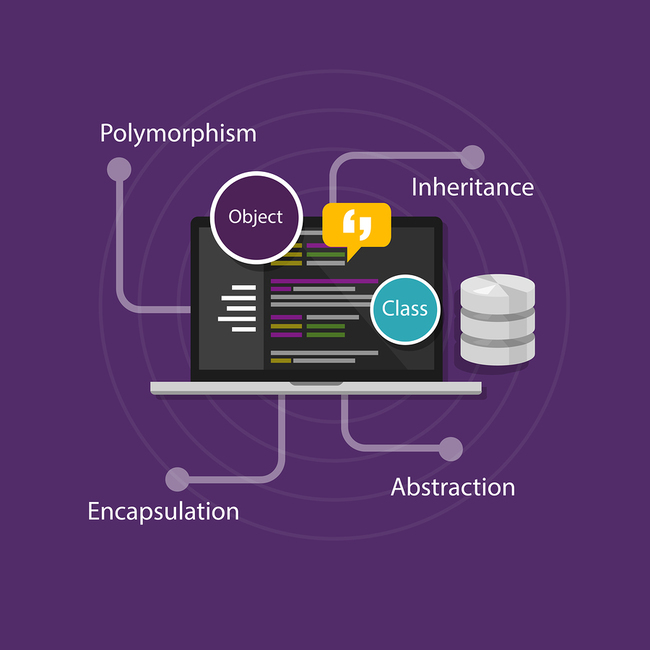 It’s just an abstraction like others (i.e. functional programming) to be honest. Not a magic wand that will make programs write themselves

Avoid at all costs inheritance. The only place I’ve seen inheritance work properly is with UI frameworks. So unless you are rewriting Swing or the Flash Virtual Machine don’t do it.

An excuse for ignorance #

Many Java developers end up knowing nothing about how a computer actually works. They are just trained to write classes but can’t tell you how an http call works… what is a host header… how cookies work etc

When asked to help with recruiting web developers the first question I ask is where cookies are stored by default in the technology most familiar with the candidate: 99% of times their first answer is wrong. Java devs score even worse than PHP ones.

Not sure why but I had seen simple Java webapps with over 1000 classes and 100k instances loaded at runtime. It’s a miracle that the JVM can cope with that…

The usual pattern is as follows:

A well written web app (no matter what technology) should have only controllers, services and a DB abstraction layer. nothing else.

I’ve seen this over and over

which over time becomes

Don’t use if-then-else statements to branch based on your dataset. It most likely a symptom of bad programming. Use polymorphism instead and keep your execution flow one (no branches).

Testing or automated testing is a growing necessity. Unit testing just does that: tests a unit (or class). When you test hundreds of useless classes with no business logic, what do you achieve? Nothing but you end up having way too many tests to write and maintain for no reason.

Prefer functional testing and use unit testing only when there is some business logic to test (i.e. input sanitization, parsing, regex manipulation)

This is how small software companies operate. No surprise they usually make better software.

This approach is more difficult to KPI as it clashes with sw engineer commoditization and outsourcing but also with time/power tracking.

Nginx by examples: the basics

Nginx is a very popular http server/rev proxy and can be used in a multitude of situations. Knowing how to configure it can literally save your day! Getting Started # To start with let’s install the latest version of Nginx from the... Continue →